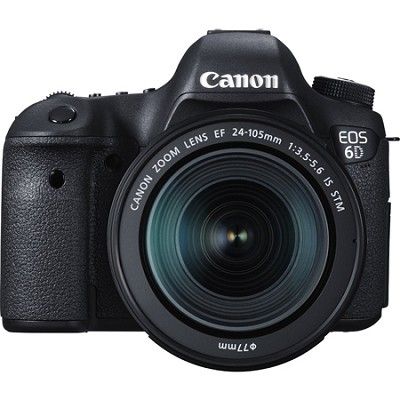 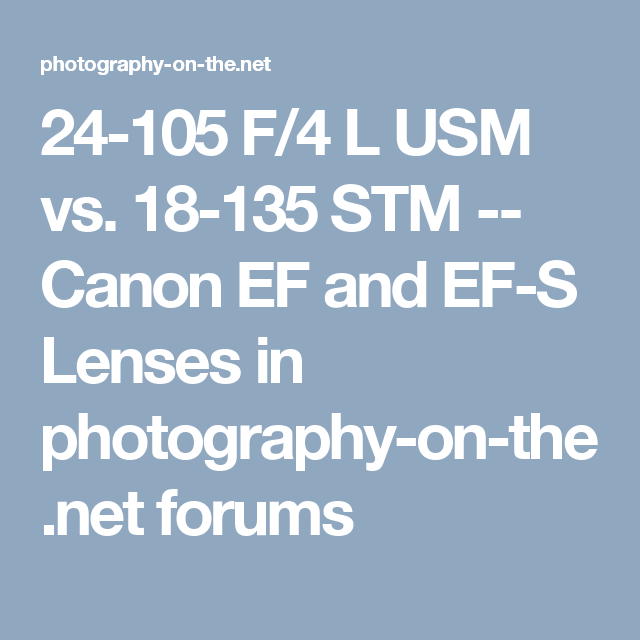 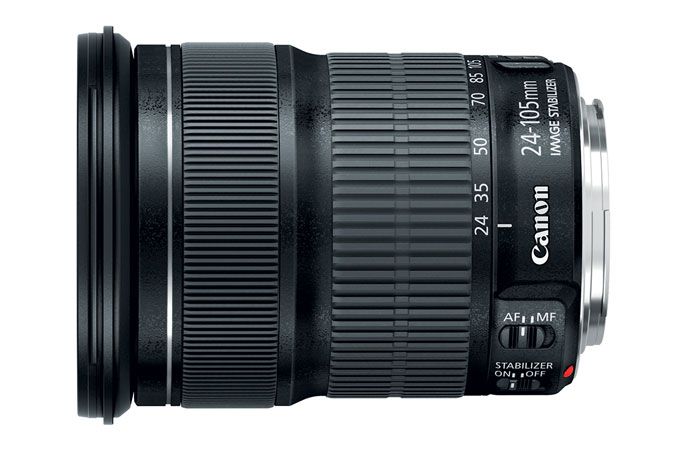 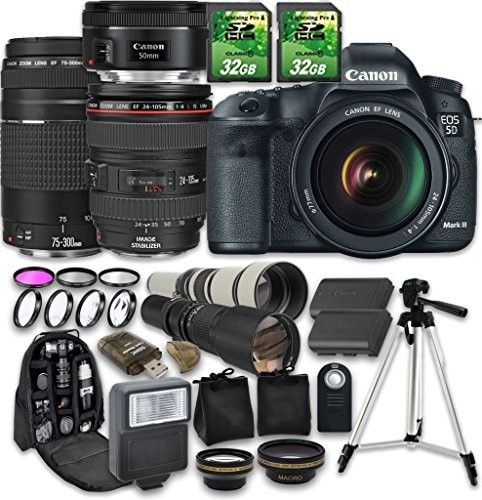 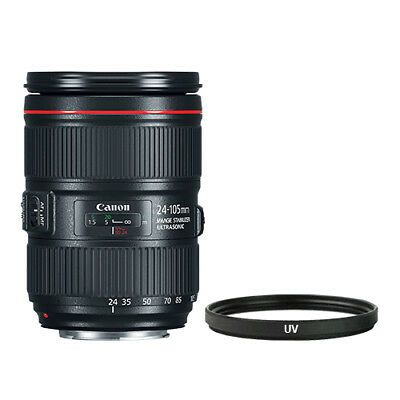 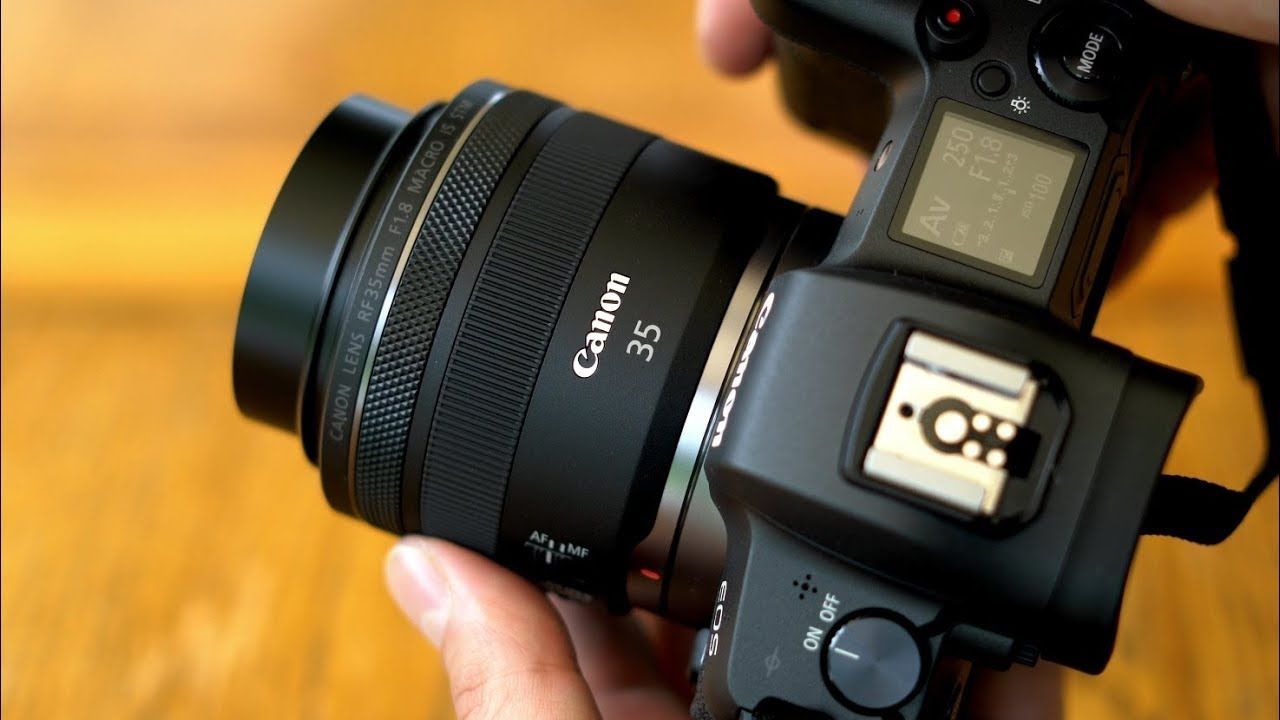 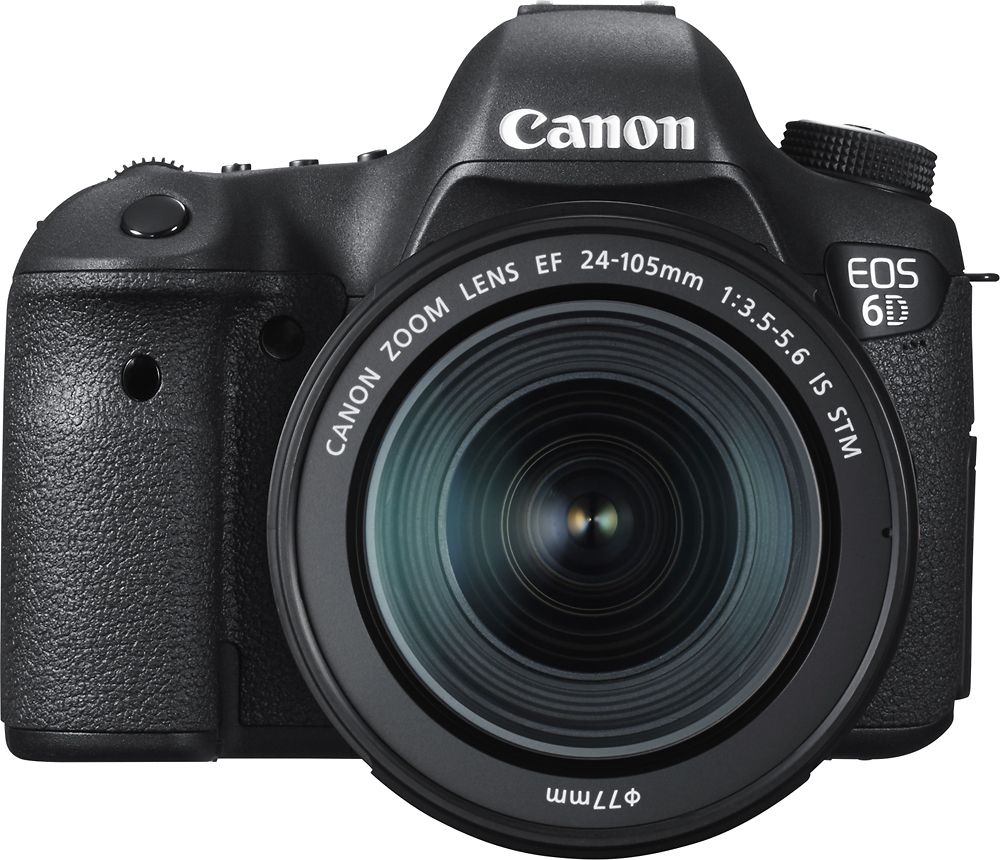 This STM lens is half the weight and half the price of the RF 24-105mm f4L IS USM and takes the same pictures.